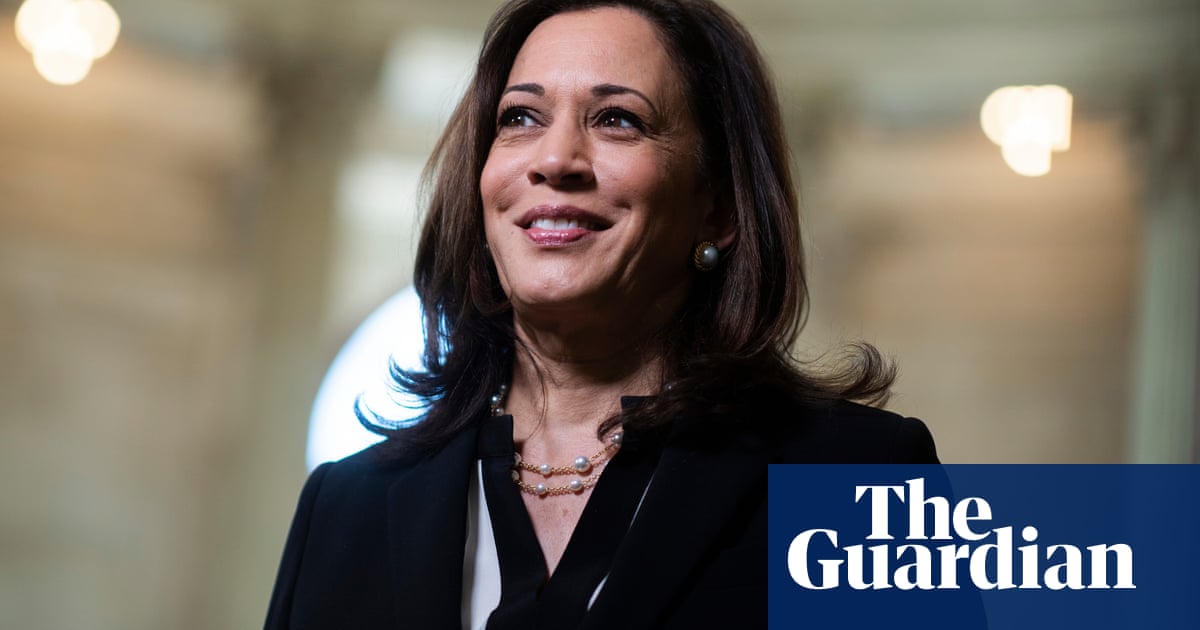 With Kamala Harris officially headed to the White House, a fresh political battle in her home state of California looms: who will fill her US Senate seat?

California law allows the governor to appoint a replacement to serve the remainder of Harris’s term, and speculation over whom Gavin Newsom will nominate has been swirling for months.

A range of politicians have been pitching themselves for the position – Newsom this summer joked with a reporter who asked if candidates had approached him: “You may be the only one who hasn’t – unless you just did.”

Top contenders include Alex Padilla, California’s secretary of state, and Xavier Becerra, the state’s attorney general, either of whom would be the first Latino senator from California if appointed. Representatives Karen Bass of Los Angeles, who was a contender for the vice-presidential nomination, and Ro Khanna, who represents the Silicon Valley area, have also been singled out as strong candidates by political strategists.

“This is going to be a huge, huge challenge for the governor because he’s got an embarrassment of riches,” said Nathan Barankin, Harris’s former chief of staff.

Newsom’s decision could shape the US Senate for years, as whoever fills the seat would face re-election with the huge advantage of incumbency. And California senators can wield an outsize influence in Washington, said Aimee Allison, who heads She the People, a national network seeking to elevate women of color to political leadership.

“If there’s one thing that was clarified during the Trump years it is that the policy and political leadership coming from California have been key in providing resistance,” said Allison.

As a freshman senator from the nation’s most populous state, Harris played a key role in the hearings of two supreme court justices, and brought her sharp, prosecutorial style to interrogations of several Trump administration officials.

Whoever takes her place in the Senate next could help shape how the US legislates on “reparations, the housing crisis, immigration”, Allison said.

Newsom will probably seek to appoint an ally in Washington, Barankin said. However, it is unlikely he will find a candidate with whom he shares the same bond he has with Harris.

Newsom and Harris came up together in California politics – he was the mayor of San Francisco while she was district attorney, and he served as lieutenant governor while she was the state’s attorney general. “Going through this common political and public life experience at the exact same time binds them together,” Barankin said.