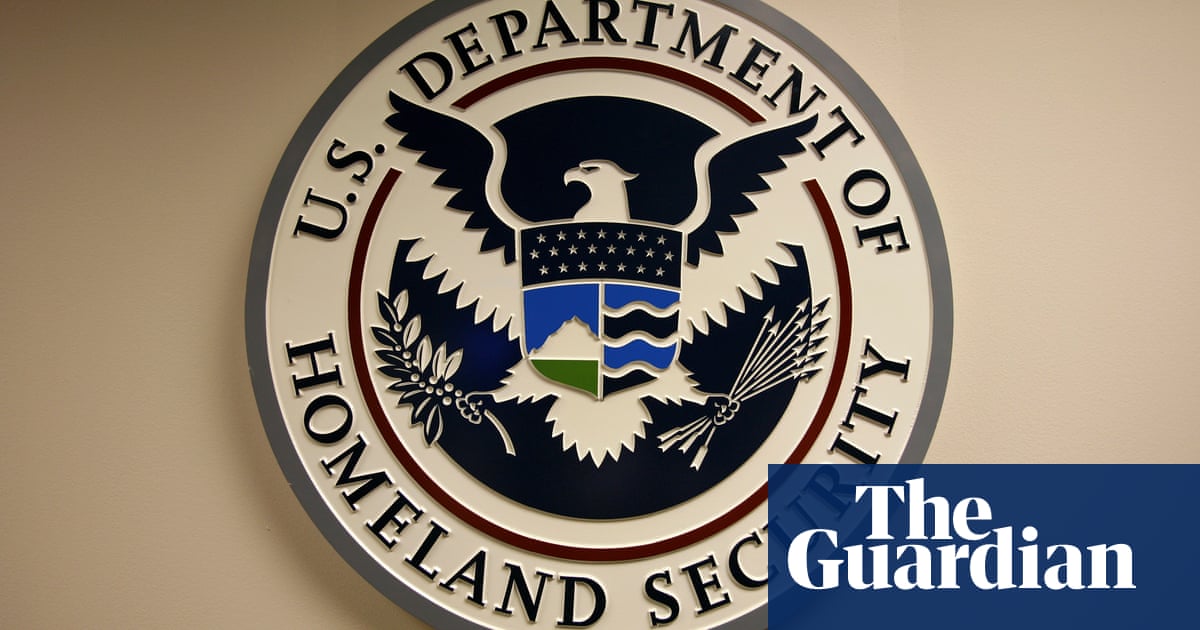 The US Department of Homeland Security on Monday announced an internal review to address the threat of domestic violent extremism within the sprawling federal agency.

The government agency has a huge range of functions under its umbrella, ranging from the Secret Service, transport security, and an office countering weapons of mass destruction, as well as the US Coast Guard and the country’s primary immigration enforcement agencies.

“As we work to safeguard our nation, we must be vigilant in our efforts to identify and combat domestic violent extremism within both the broader community and our own organization.”

DHS did not cite any specific incidents in announcing the review and did not immediately respond to questions about the review.

The agency has increased its focus on domestic extremism since Democrat Joe Biden won the 2020 presidential election and took office in January.

Past incidents include a Coast Guard lieutenant who was accused of being a domestic terrorist and was convicted on weapons and drug charges last year.

Shortly after Biden took office, DHS issued a rare terrorism bulletin warning of the lingering potential for violence from people motivated by antigovernment sentiment after the election.

This suggested that the 6 January 2021, insurrection at the US Capitol in Washington DC, by extremist supporters of Donald Trump, incited by the outgoing Republican president and for which he was impeached for an historic second time, may embolden extremists and set the stage for additional attacks.

The agency also directed state, local and tribal agencies receiving annual DHS grants to direct 7.5% of the funds toward addressing the threat from domestic extremism.